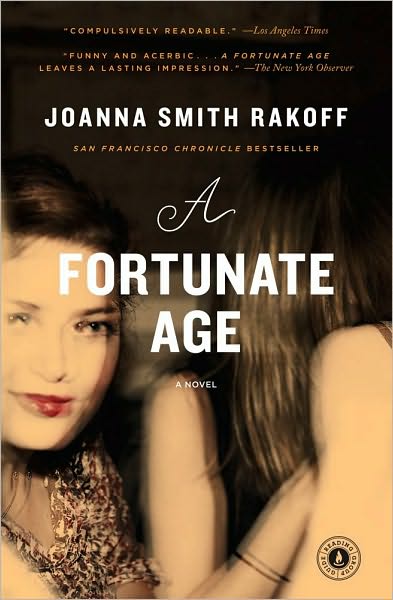 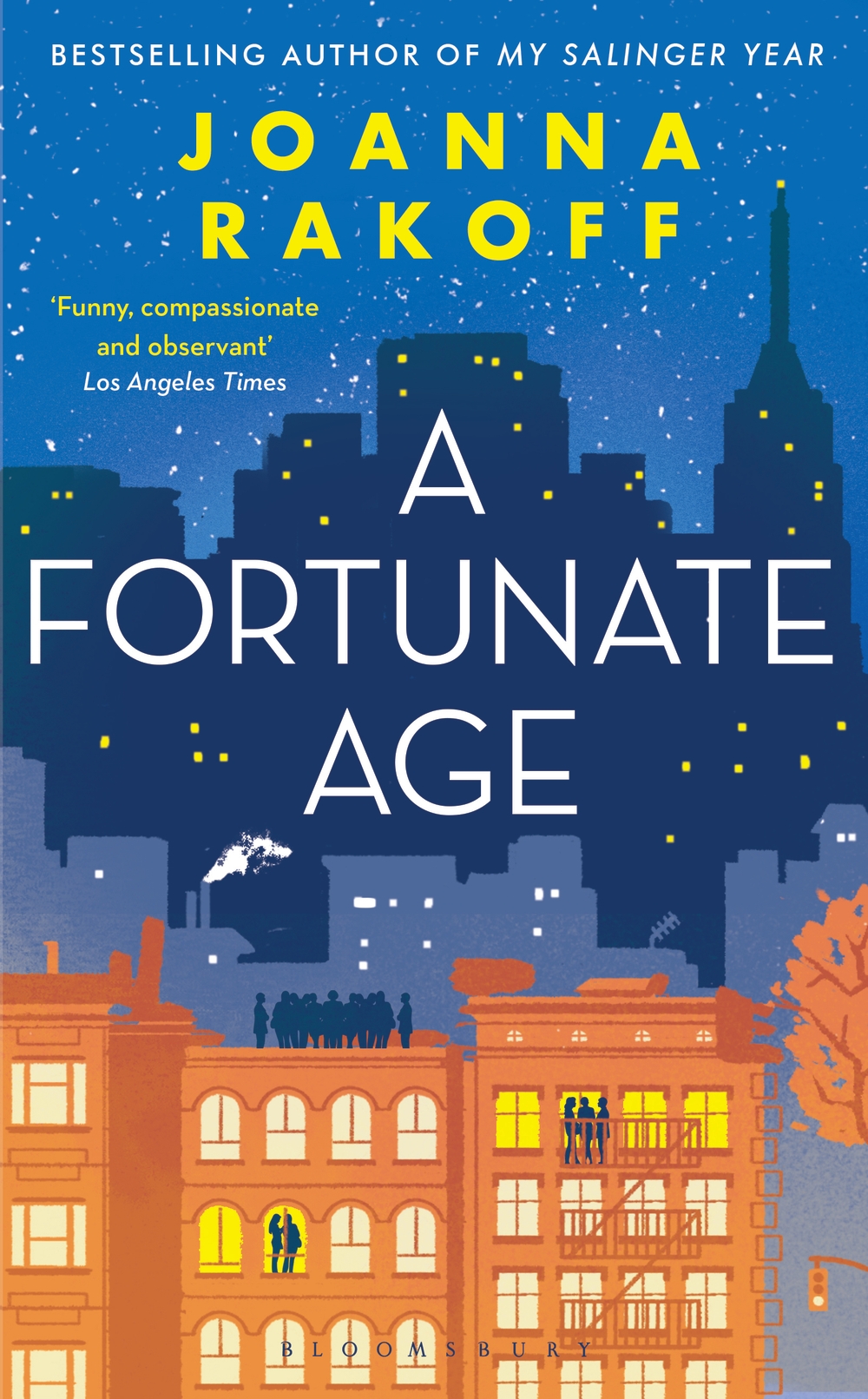 Like The Group, Mary McCarthy’s classic tale about coming of age in New York, Joanna Rakoff ‘s richly drawn and immensely satisfying first novel details the lives of a group of Oberlin graduates whose ambitions and friendships threaten to unravel as they chase their dreams, shed their youth, and build their lives in Brooklyn during the late 1990s and the turn of the twenty-first century.

Set against the backdrop of the vast economic and political changes of the era—from the decadent age of dot-com millionaires to the sobering post-September 2001 landscape—Rakoff’s deeply affecting characters and incisive social commentary are reminiscent of the great Victorian novels. This brilliant and ambitious debut captures a generation and heralds the arrival of a bold and important new writer.

“Artful, engaging.” —Daily Mail
“Funny and acerbic…A Fortunate Age leaves a lasting impression.” —The New York Observer
“An absorbing…story of a group of idealistic friends coming of age in the big city.” —Boston Globe
“Superb, acutely insightful…a modern-day version of Edith Wharton’s The Age of Innocence.” —The Rumpus
“An expansive and elegantly executed time capsule of the dot-com generation finding its feet during a critical moment in history.” —New York Daily News
“A spot-on portrait of my clumsy generation that brings to mind such hallmarks as Mary McCarthy’s The Group, Jay McInerney’s Brightness Falls, and Claire Messud’s The Emperor’s Children.” —Gary Shteyngart